The witchcraft trials of West Fife fascinate and disturb the artist Karen Strang. Years of intensive research literally in the field elicited imagery absorbing past and present through the ancient rocks, natural formations and the human archaeology of mines, quarries and salt panning.

Karen Strang observed that many witchcraft trial locations fall on a line from the Firth to Dunning, and found that others have described this phenomenon as the Belinus Line of two entwined energy lines. A motif of intertwined serpents, sometimes regarded as Hermes, can be found on historic seals. Some regard this as representing the archetypes of Celtic sun worship; Bel the sun god and Elen a female goddess connected to both solar and lunar illumination.

Inspired by these mythologies, a new large-scale painting "On Berrylaw" is set in the late Baroque period some 50 years after the last trial, yet focusses on the legacies of magic, power games and sexual energies.

At the heart of the exhibition is "The Lakies", a series of oil paintings whose human scale evokes a direct interaction between the viewer and the protagonist. The artist has selected and re-presented the works most relevant to West Fife as well as new work inspired by this location. 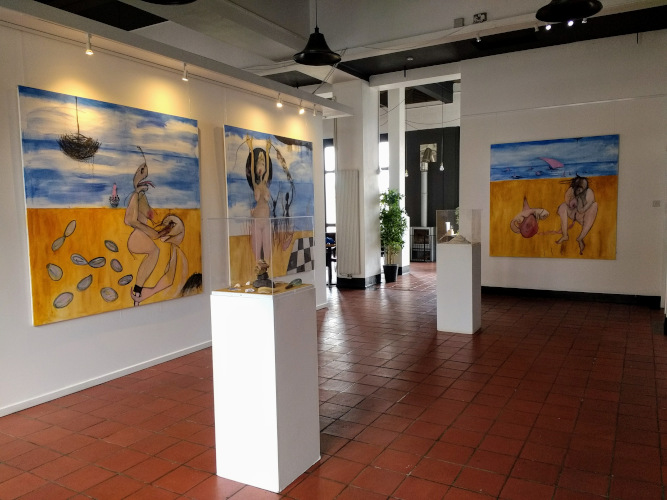 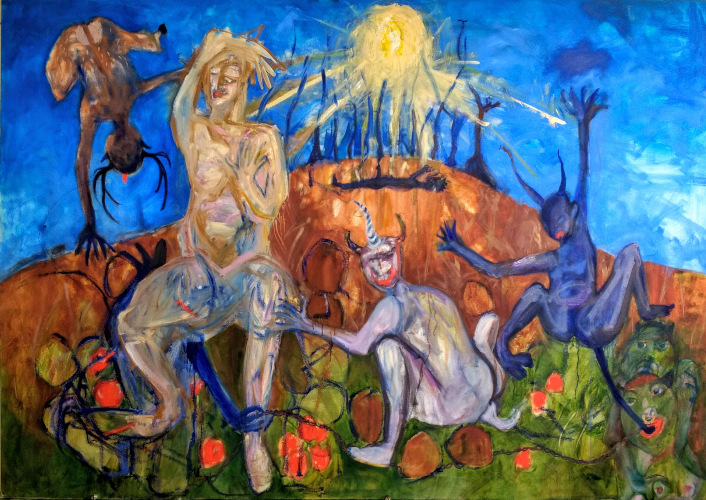 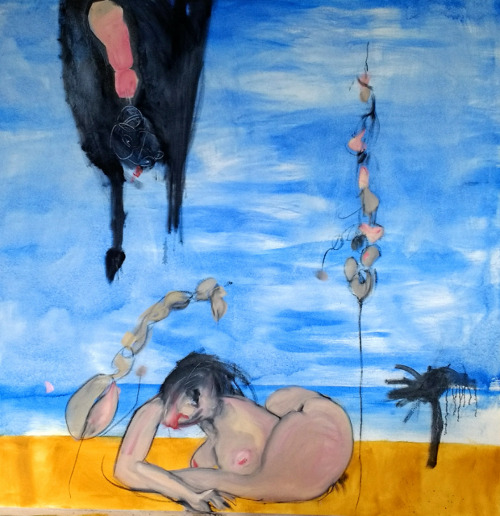 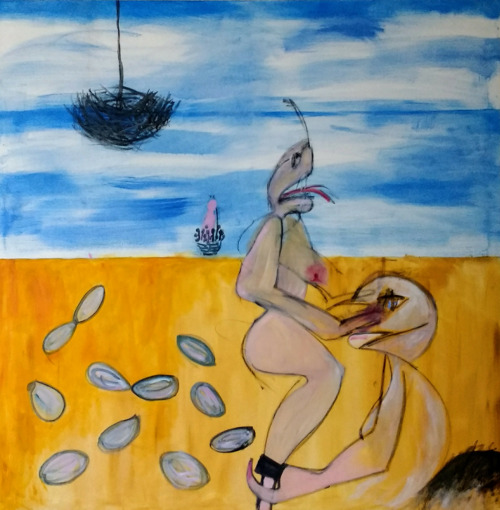 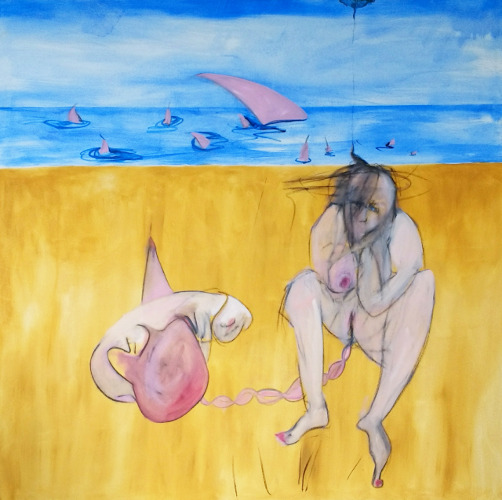 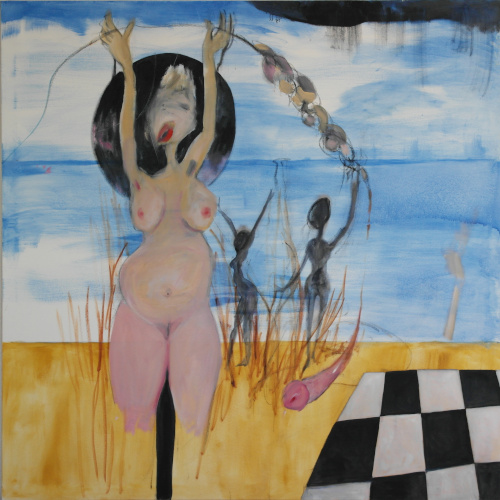 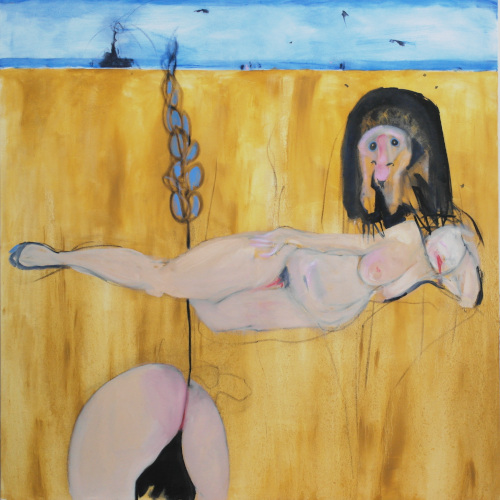